April 18, 2013
Last night I was going through my fitness magazines for some meal ideas because I'm finally getting bored of the same thing over and over and I found this little tasty treat. It almost tastes like dessert. It's a perfect pick-me-up for my afternoon snack.


Turn your broiler to high. Wash your grapefruit and cut it half. I had to cut the bottom of one half so it would sit properly. 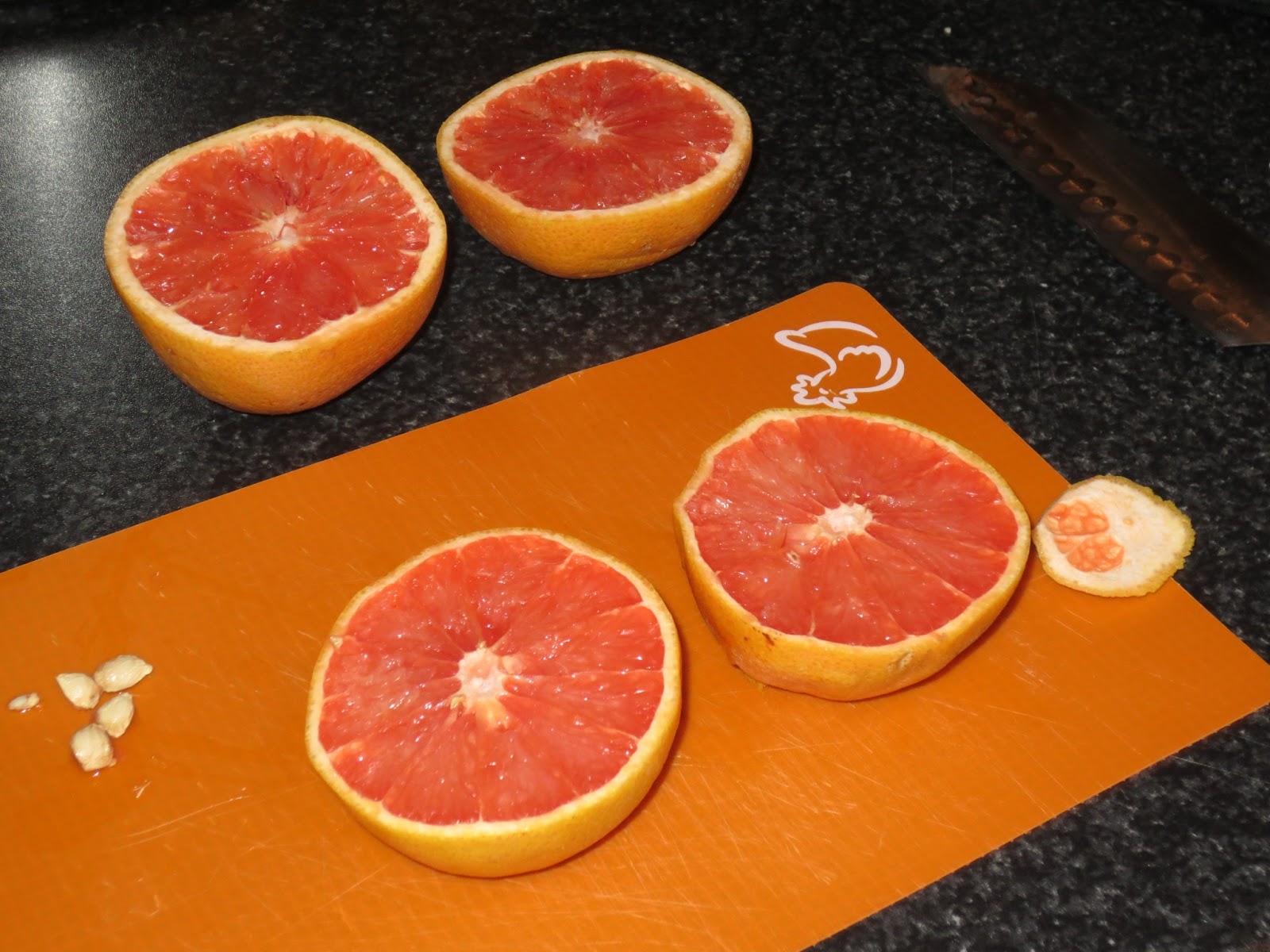 Drizzle 1 teaspoon of honey on each side and sprinkle with cinnamon. 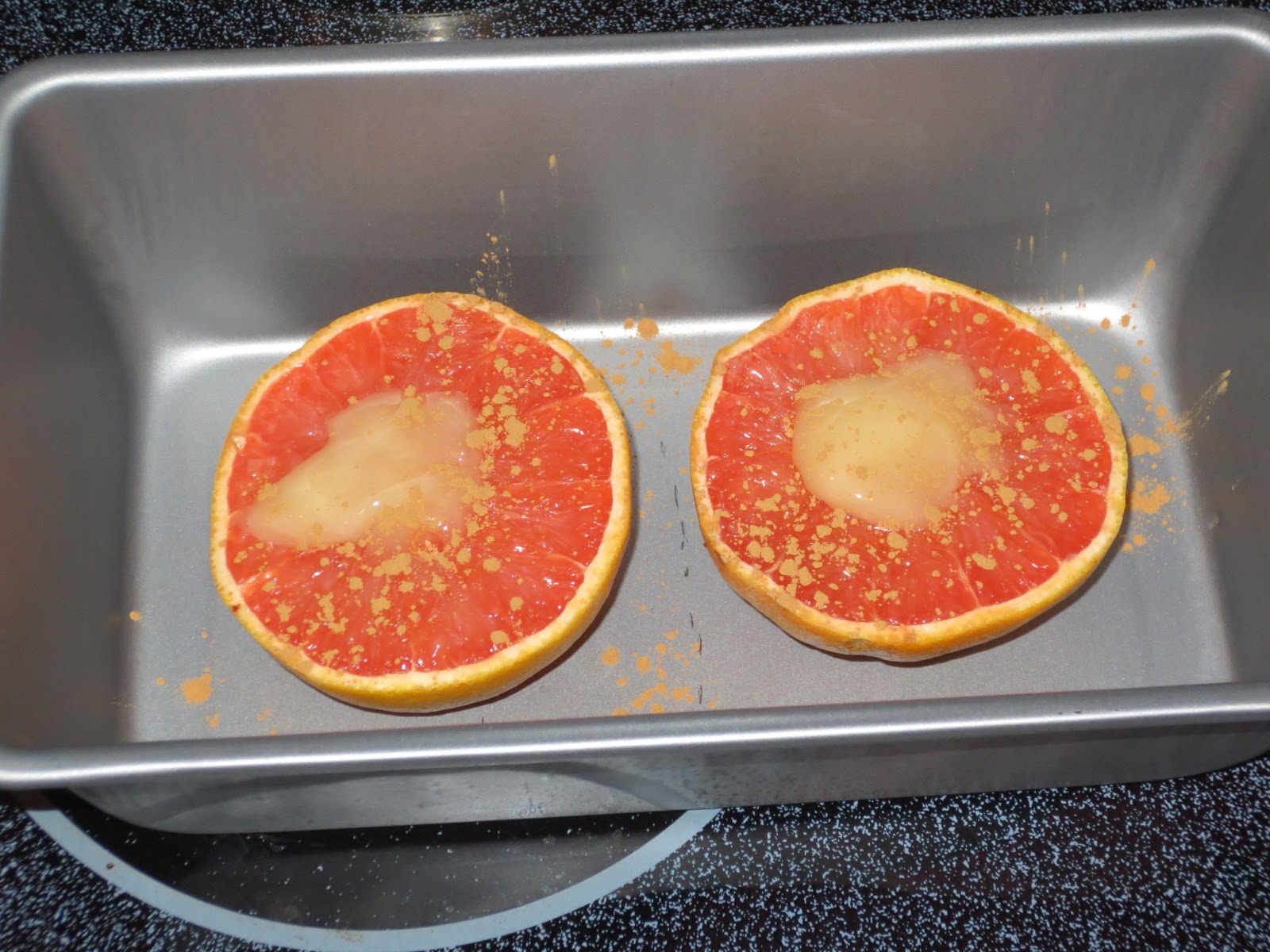 Broil them for 4 minutes and they come out all toasty and smell delicious. 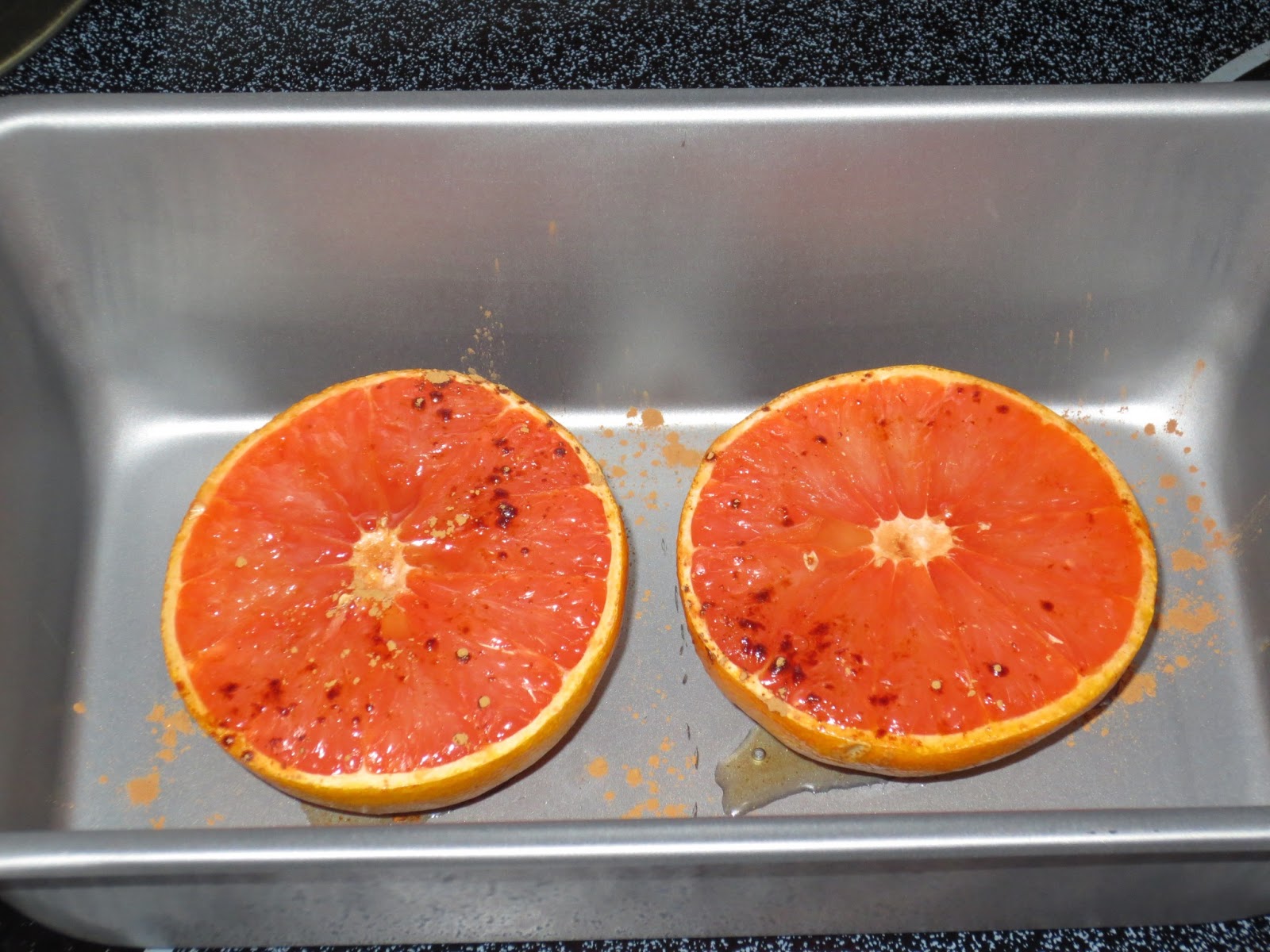 While the grapefruit is in the oven get your yogurt ready. The recipe called for 3/4 of a cup of Greek yogurt but I only used half a cup. I had this for my snack today and my evening snack last night. I have been trying not to eat in the evening but it was a lovely treat before bed.

When the grapefruit is done, cut/scoop out the pieces (which was fairly difficult actually lol) into the bowl with the Greek yogurt. Again the recipe called for another drizzle of honey in the yogurt but I didn't add any extra - the grapefruit was already fairly sweet - and top with another sprinkle of cinnamon. This is one of my new favorite snacks and it really hits the spot for sweets! 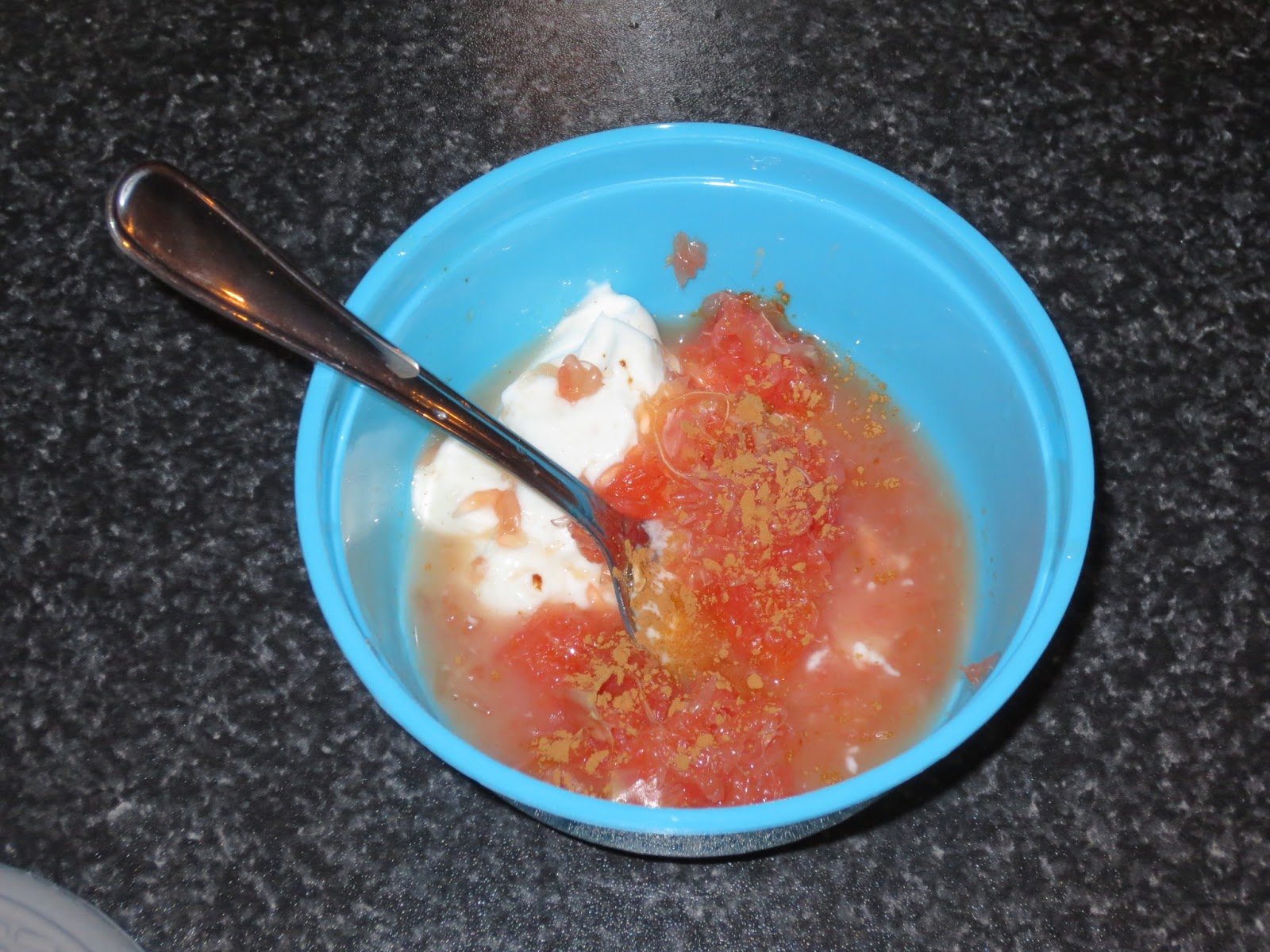