3 days of dining out 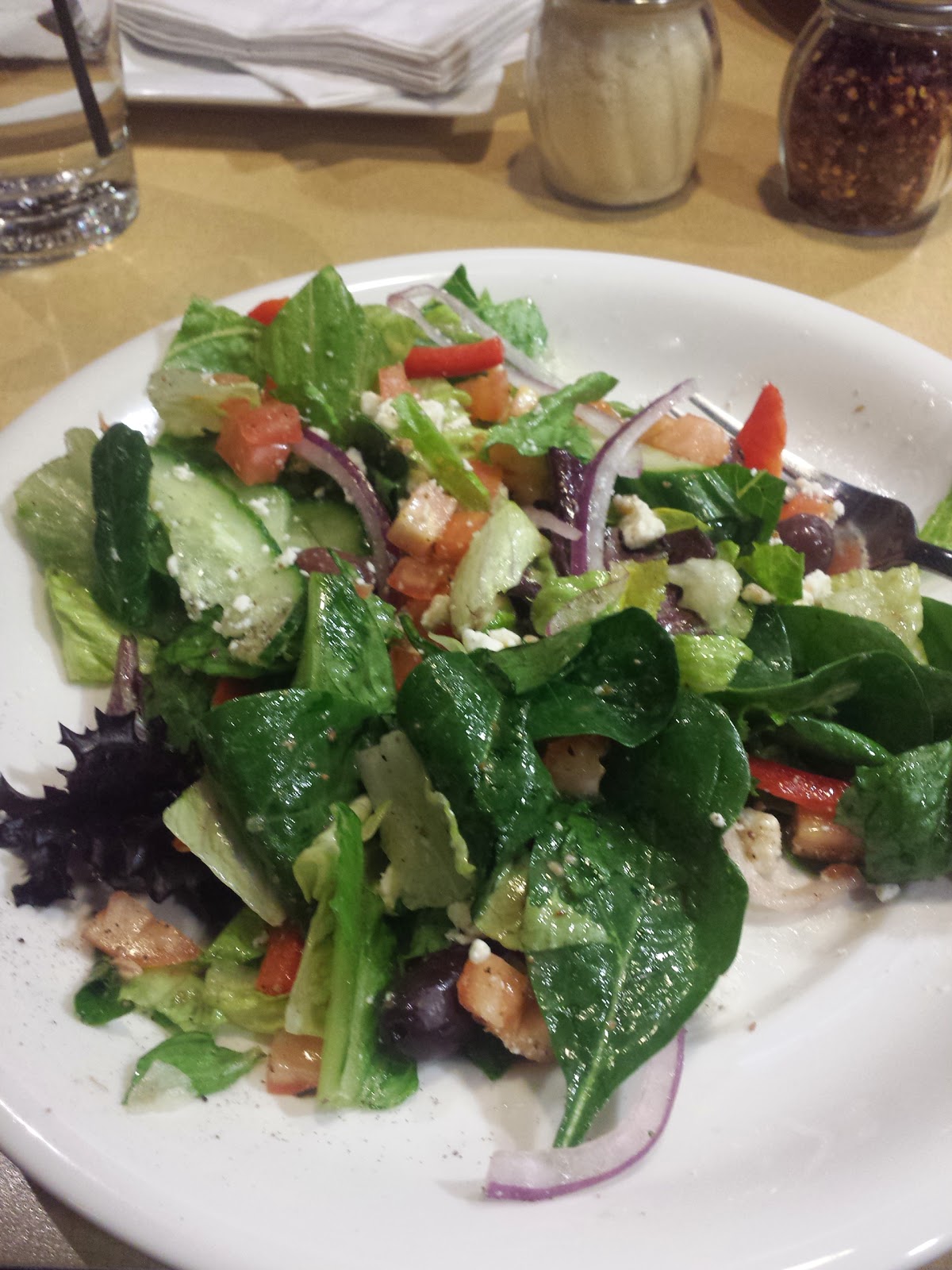 This past weekend was a lot of dining out for me. Friday and Saturday night, and brunch on Sunday morning. I've been doing a lot of eating out in the last 4 months. Since I have broken up with my boyfriend 4 weeks ago though, I've cut back since I much prefer to eat at home. It's less expensive and you know what is in your food. :)

So Friday night I went out with a friend for drinks and dinner at Boston Pizza. I was very close to ordering a pizza but I made pizza on Wednesday night and I had eaten pizza for the last two nights. Instead I went for the starter size Mediterranean salad and a fishbowl of booze. I know alcohol isn't clean but you have to find a balance between clean eating and living your life. 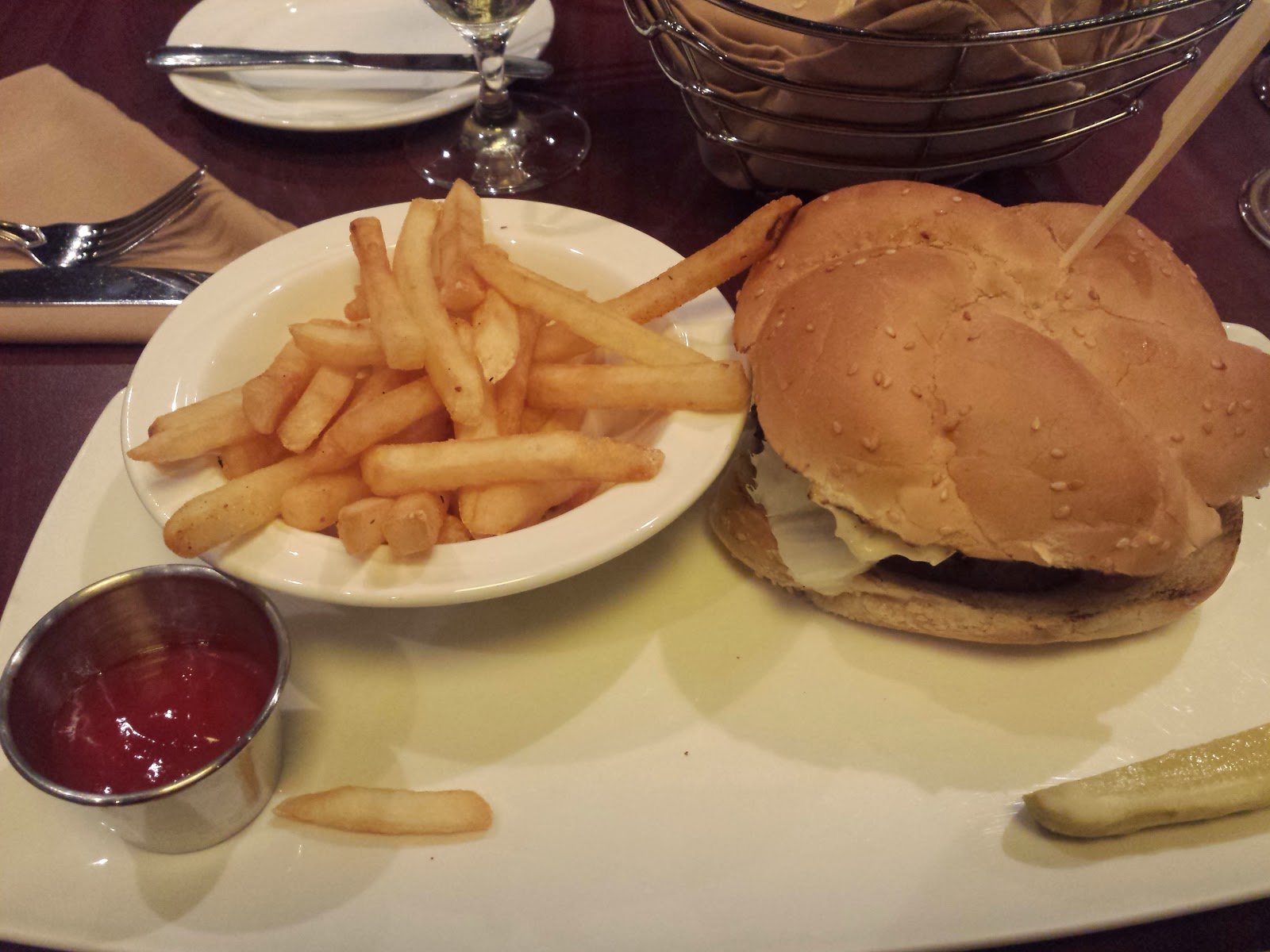 On Saturday night we went out to celebrate my cousin's birthday, which was on Monday. We went to a restaurant that I'm not too familiar with so I didn't know what would be good. I was really craving a burger so I got their cheese burger with bacon on it. I had asked for mayo on the side but it came on the burger. I scraped as much of it off as I could and I ate half of the burger with the bun, and the other half I took off the top bun. I did order fries instead of a salad because I had a very light lunch that day but normally I order a salad with dressing on the side. 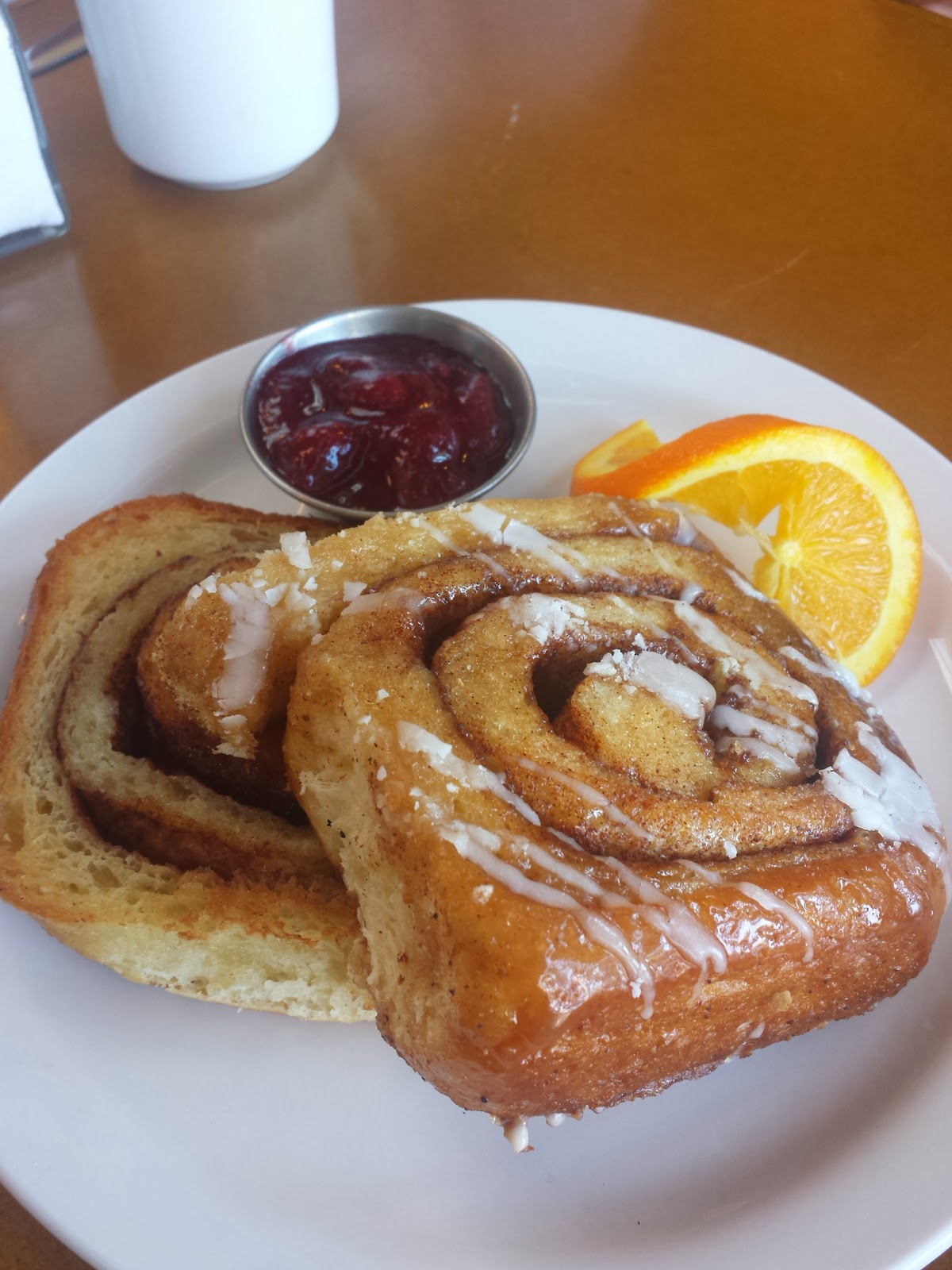 Sunday morning we went for brunch at one of my favorite breakfast/brunch places: Stella's Cafe. There were six of us and we were starving so we ordered a grilled cinnamon bun to share with the table to ease our hungry tummies while we waited. 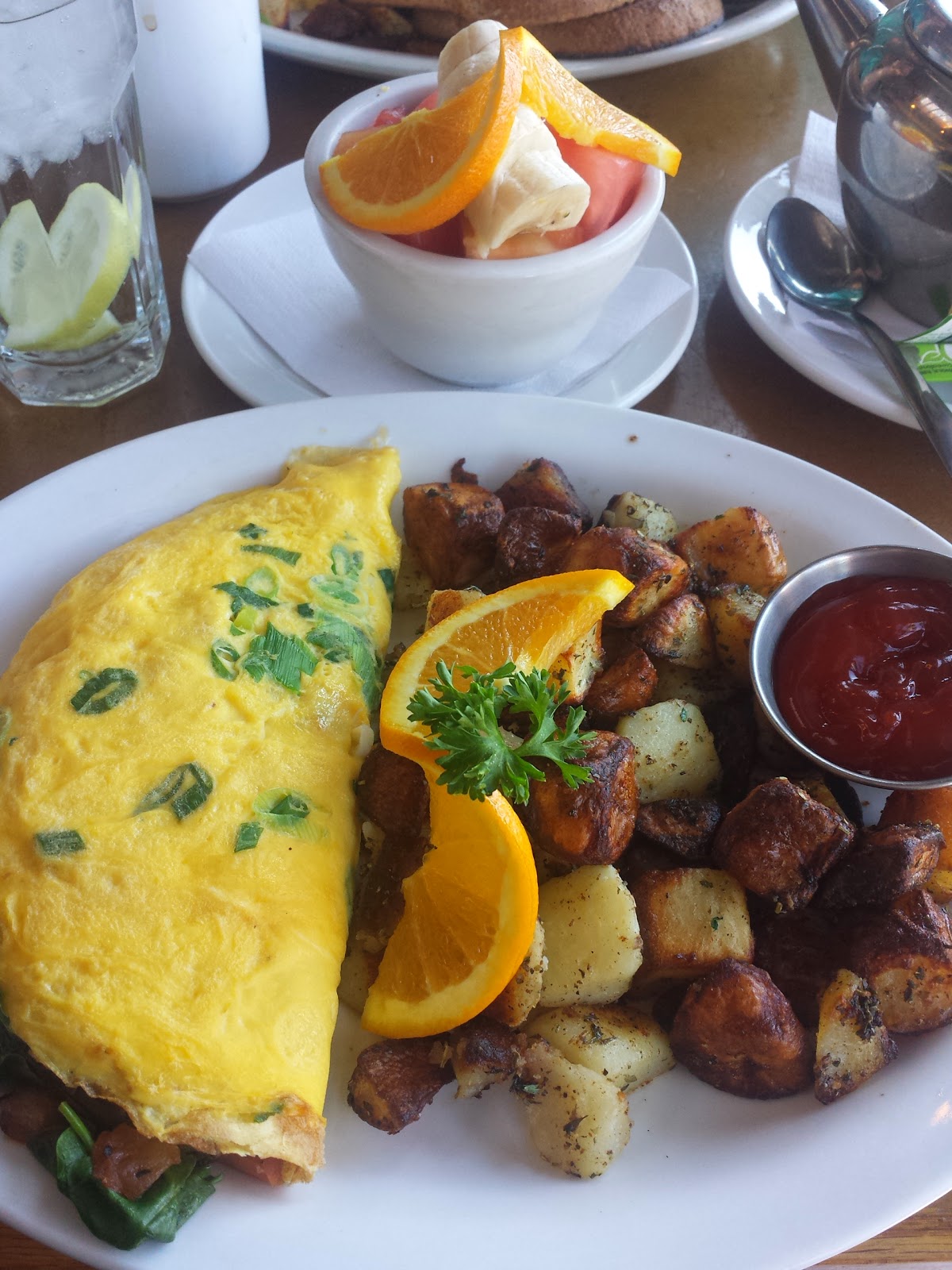 I ordered the vegetable omelet with potatoes and fruit instead of toast. I stole a half slice of toast from my mom's plate though because this jam is unbelievable (made in house). In reality I could have done without the potatoes but I do enjoy my breakfast food. I ate about 1/3 to 1/2 of the potatoes and took the rest home that I've been using in my lunches; I took my mom's and cousin's potatoes too since they didn't eat them.

I know that I could have eaten a lot healthier on Saturday and Sunday but if you don't allow yourself the food you enjoy you risk crashing hard later and falling off altogether. What I do is allow myself some treats and eat mostly healthy during the week. My weekends aren't constant treats - I still eat healthy for the majority of the time and really only have a treat if I'm not at home.

Just because you exercise and eat healthy doesn't mean you can't still enjoy the things you like!
Meal Ideas